Is flying million miler really worth the experience? I’ll tell you.

I have two travel personas.

The first is when I travel alone or with my usual travel buddies. We backpack, stay in hostels, economy seats, eat in food carts and fly budget airlines, trying to get the most out of our buck.

The second, is when I fly alongside with family. My father has a business that requires him to fly out frequently and because of that he has achieved million miler status in Philippine Airlines (along with other frequent flyer programs in other airlines).

The experience of flying million miler (by association–in my case) is quite different from my persona of a broke traveler backpacker. This blog post will let you in on what  it means to be a Philippine Airlines million miler, and to let you decide whether it is worth it to rack up those miles and get to that status.

What to expect if you fly as a million miler!*

1. You will be escorted in the airport from check-in to boarding.

In whatever airline in any part of the world, you will be given an assigned escort to assist you in the airport. Once you check in your luggage, the airline staff would then be able to see that you are million miler status. By then they will designate one crew to escort you all the way to immigration x-ray, up until the lounge. Million milers can bring 2 guests, premiere elite can bring

And then they will get you personally and inform you during boarding time, which is integral because…

3. You choose whether you’d be the first or last to board.

As million miler, you’re often asked to choose whether you’d like to be the first or last to board. My dad prefers to be the first to board for reasons I cannot comprehend, because I’d rather stay longer in the lounge than cramped in a plane.

Because we’re first to board, my dad hates it when we go around the airport shopping at duty-free shops and prefer us to stay in the lounge. If we end up coming back later than expected and the attendant already tells us we’re first to board, it means the boarding time will move (until we board) and that other people flying will be waiting longer than usual too. It’s just a lot more inconvenient for other people, and my dad really hates inconveniencing other people.

3. You will queue in the diplomat / courtesy immigration lane.

Although this doesn’t happen for all airports, sometimes million milers are allowed to queue in the diplomat or courtesy lane in immigration.

4. When flying million miler, luggage will be first out.

The best part, in my opinion, is this. You’ll have priority luggage handling and will be the first out after the flight.

Million milers also get free baggage allowance of plus 40KG and 20KG on sports equipment and other special luggage handling.

Other perks you get  are lots and lots of free upgrades, so even if you don’t buy a business class, you can get upgraded anyway. You get to have rush ticket processing privileges, choice seats reservations or forward seats. To get a complete list of exclusive privileges you get for million miler membership, go to this site.

6. Everyone is just so so nice and accommodating!

I’d be the first to say I would never pay for business seats because we’re getting to the same destination anyway–but tbh, there is a big difference on how people (staff and others) treat you when you’re a VIP and when you’re a nobody. You literally get first-choice and top customer service when you’re a VIP frequent flyer.

Although to be fair, Philippine Airlines’ customer service have always been stellar in the region. PAL is the country’s only airline to have achieved the 4-star Skytrax rating, an amazing feat in itself.

More What to Expect Posts 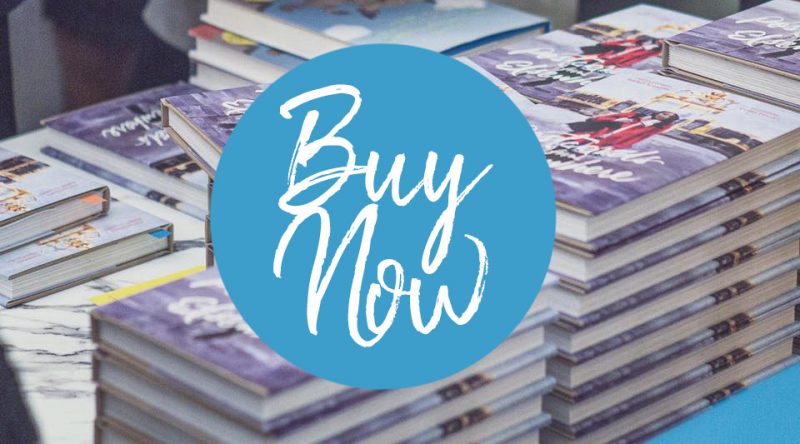